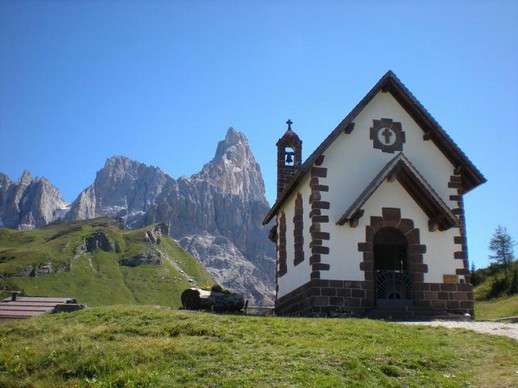 Timetable for Holy Masses and other church services valid from June to September 2015 in Primiero, Vanoi and San Martino di Castrozza.
Times may vary occasionally.

Cookies help us to deliver our services. By using these services, you agree to the use of cookies on the Website. More info
webcam
booking
discover smart
social
Lifts & ski slopes
Outdoor