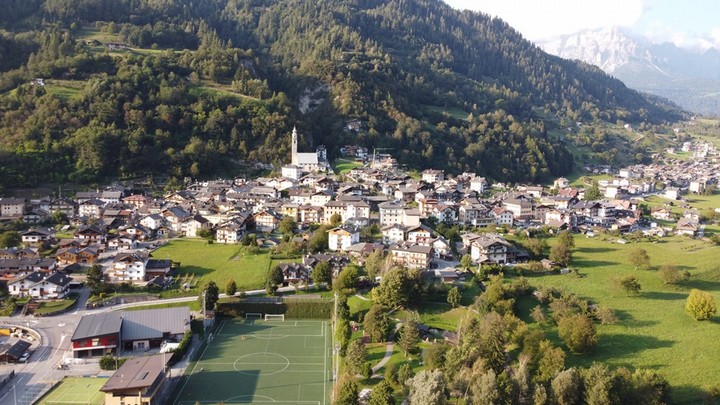 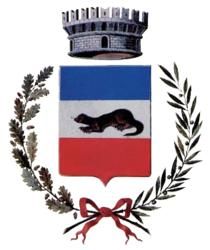 At 670 metres above sea level, Imèr has about 1200 inhabitants and was a borderland between the Austro-Hungarian Empire and the Kingdom of Italy until the end of the First World War.

Every year, Imèr is host to the Festa del Canederlo, a food fair that celebrates this typical Trentino dumpling presenting it in all its different versions.

Among the historic buildings worth visiting, there is the small church of San Silvestro, dating from the thirteenth century and visited by pilgrims on 31 December and 1 May every year.

On Monte Vederna, there are the Alpini (Italian alpine troops’) cross and a magnificent and picturesque small Alpine church dedicated to the Virgin of the Snows.